Snow Effects can create fake snow scenes for our customers all year round. We use our special effects expertise in TV and film productions at any time of the year. We can provide a variety of different effects as we have the knowledge and equipment to do this and operate nationwwide throughout the UK and beyond. from close up scenes to large scale wintery scenes we can deliver the effects for you.

Snow Effects have provided a number of UK music videos with artifical falling snow, including N-dubz NO1 hit Girlz and Breakage music video fighting fire. We have also provided snow for several Christmas TV shows for channel 4 and ITV. Snow Effects recently supplied Ground snow and falling snow for a ITV documentary recreating a accident that happened on a snowy day in December.

To discuss your requirments please get in touch today. 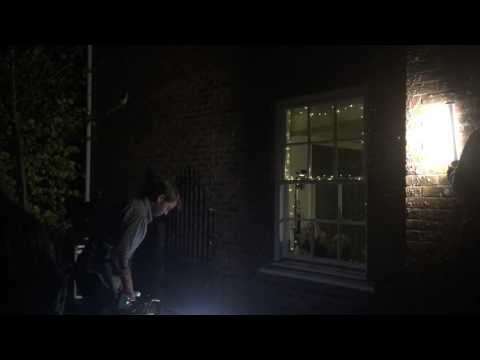 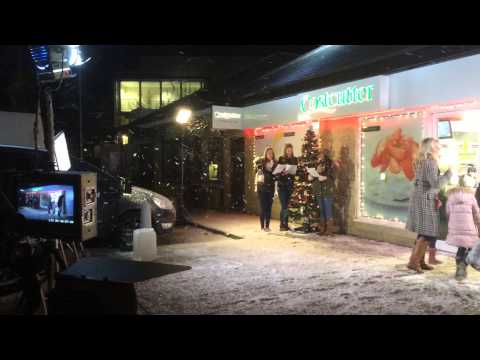 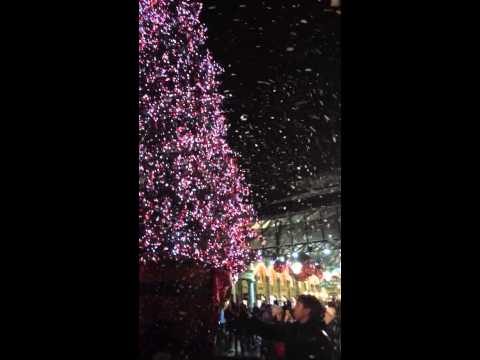 Last year we worked with Kinder to produce the snow effects for a Kinder Suprise TV advert.

Snow Effects have provided snow for:

As well as Kylie Minogue…..Click Here >>